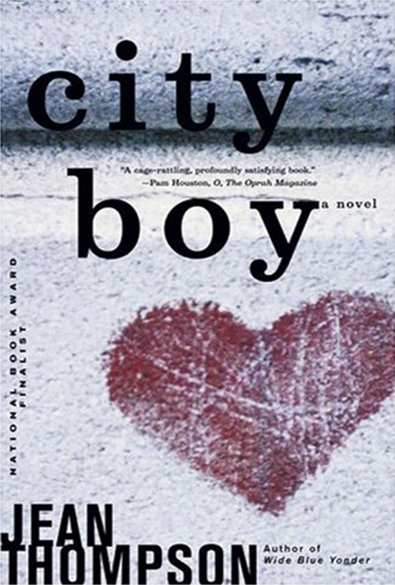 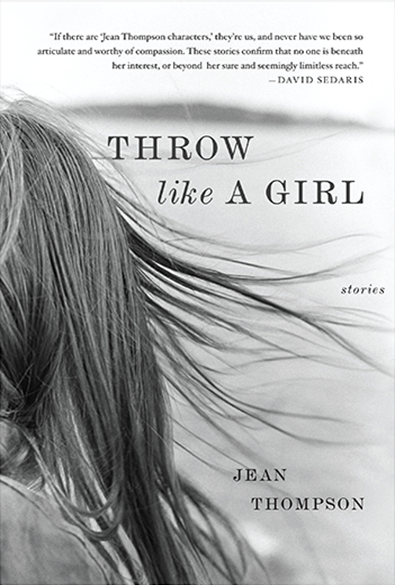 2007 Here are twelve stories that take dead aim at the secrets of womanhood, arcing from youth to experience. Each one of Thompson’s indelible characters — lovers, wives, friends, and mothers — speaks her piece — wry, angry, hopeful — about the world and women’s places in it. A master of short fiction whose “best […]

Do Not Deny Me – Stories 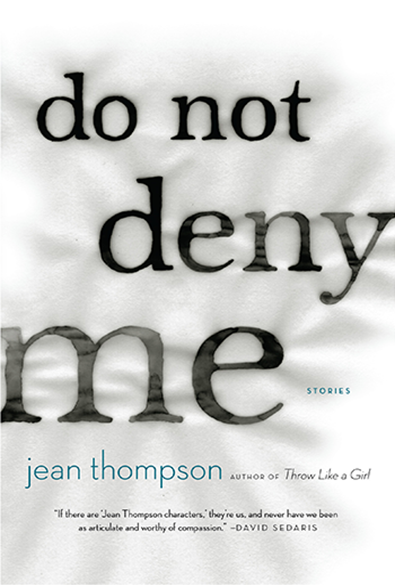 2009 When Jean Thompson — “America’s Alice Munro” (Kirkus Reviews, starred review)—is telling stories, “You cannot put the book down” (The Seattle Times), and her superlative new collection, Do Not Deny Me, is one to be savored, word by word. Here is a title that demands — and commands — attention in and of itself. Yet […] 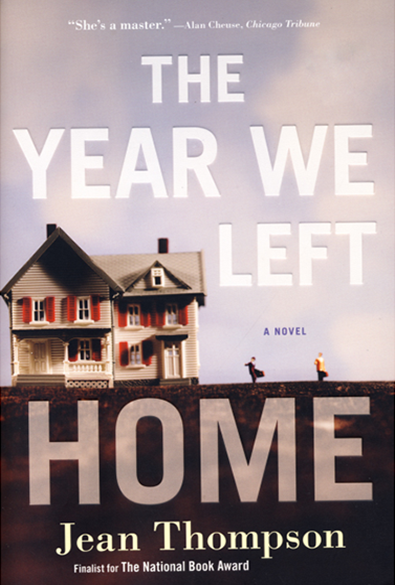 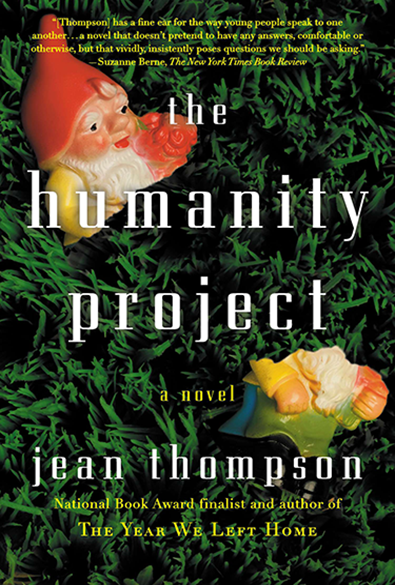 The Witch and Other Tales Re-Told 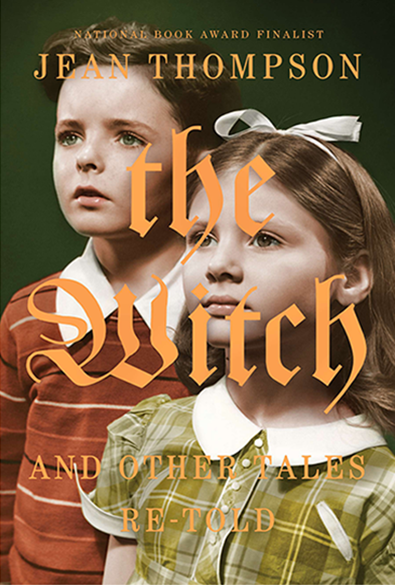 2014 Great fairy tales are not always stories designed for children. The lurking wolf in “Little Red Riding Hood,” the gingerbread house that lures Hansel and Gretel, the beauty asleep in her castle—these fables represent some of our deepest, most primeval fears and satisfy our longing for good to win out over evil (preferably in […] 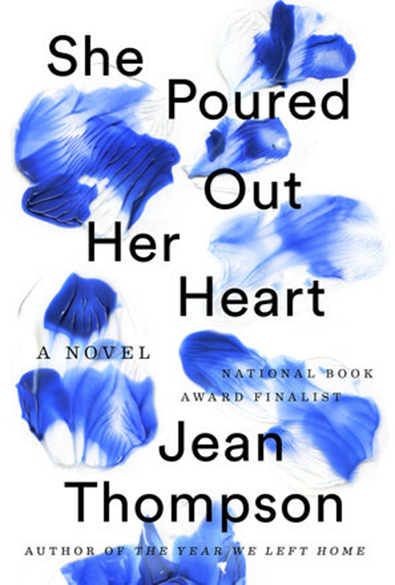 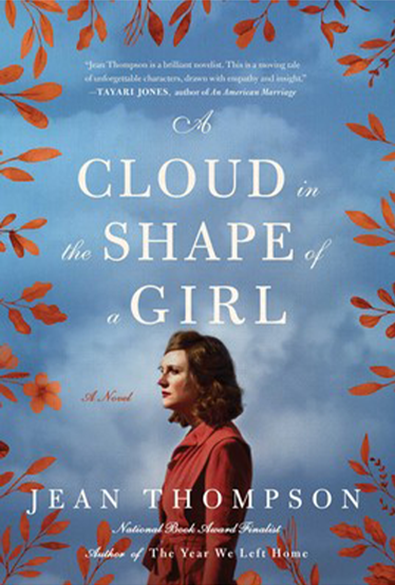 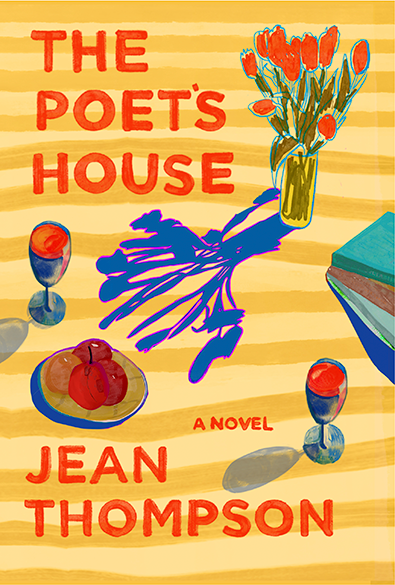 2022 An unforgettable, lighthearted story about a young woman who discovers the insular world of writers, from the New York Times bestselling author of The Year We Left Home. Carla is stuck. In her twenties and working for a landscaper, she’s been told by everyone that she’s on the wrong path, from her mom who […]

Poured Out Her Heart Press

Praise for She Poured Out Her Heart “Unexpected and gripping… that most engrossing of beasts, a novel about sex… written with Thompson’s typical verve and gusto.”— Julie Myerson, New York Times Book Review “Thompson’s best effort yet…a tense, artful, rich and involving novel that strips the world down to its bones and also makes you care […]